The Tour de France And Finding Your Advertising Focus 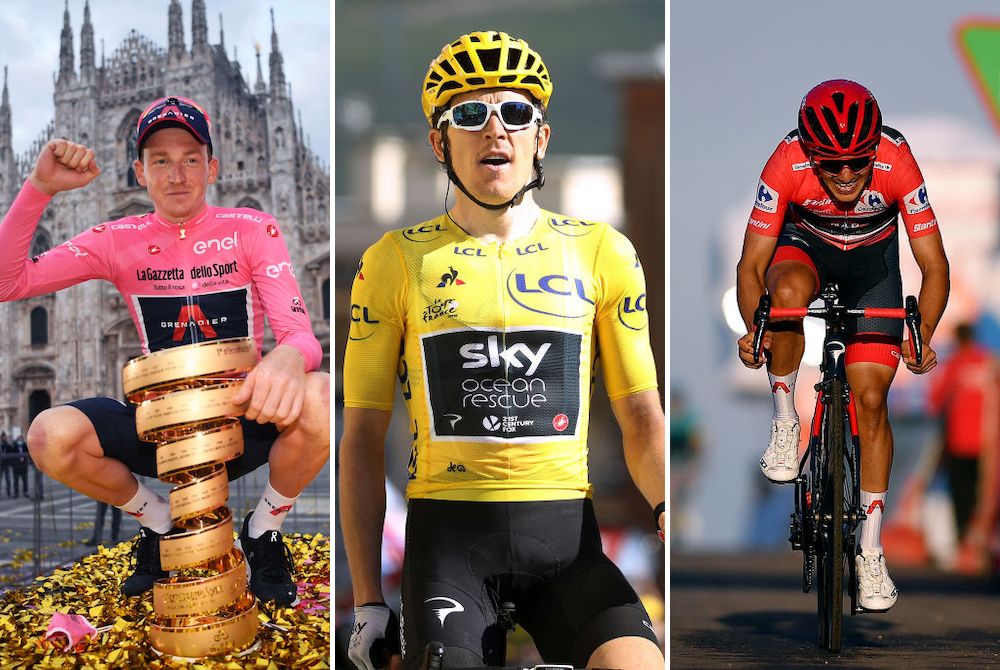 Welcome to 2021 edition of What The Tour de France Can Teach You About Advertising. This is my annual post where I use professional bicycling’s Tour de France to illustrate ways to improve your advertising. You can catch up on previous entries here.

Last year, I compared Team Ineos’s decision to support defending champ Egan Bernal to creating a diversified ad plan. While it was assumed Bernal could easily repeat, a funny thing happened on the way to the Champs-Élysées. Bernal wasn’t on form, his teammates couldn’t protect him in the mountains, and he abandoned after Stage 16. By then, it was too late for any Ineos rider to vie for the title. Only a late stage win and Plan B Richard Carapaz’s King of the Mountains podium saved the team’s 2020 Tour from complete disaster. Would the presence of the team’s two experienced previous Tour winners have made a difference? While we’ll never know for sure, Team Ineos clearly missed the mark in 2020.

For 2021, it appears Ineos assembled its Tour de France team to be the exact opposite of last year. With Bernal sitting out 2021, Ineos is stacking the team’s deck by rolling out four potential team leaders and Tour winners. Joining Carapaz in 2021 will be 2018 Tour winner Geraint Thomas, ace support rider Ritchie Porte, and last year’s Giro d’Italia winner Tao Geoghegan Hart. With no designated leader, it appears that Ineos will turn those four riders loose to determine who’s strongest and then support that rider. It may work out for Ineos, but similar Tour strategies have crashed due to ego clashes, personal agendas, and team conflicts. The team’s success in 2021 will only be confirmed if an Ineos rider finishes in yellow in Paris.

What Does The Tour de France Have To Do With Advertising?

In 2020, I compared Ineos’s 2020 Tour de France strategy to a diversified advertising plan. That is, several components all working together to support one goal; the success of your business. However, Ineos went wrong in the same manner as many small businesses. That is, they realized too late that one large component wasn’t working and wound up with little to show for their investment.

As a business owner, it’s easy to put an advertising plan into action and essentially set it and forget it. However, the danger of doing so lies in the potential to miss poor performance of one or several components of your ad plan. Media spending that doesn’t generate a return on your investment (ROI) means you’re not getting the best bang for your ad budget buck.

To avoid  that costly mistake, simply take the time to monitor your media. Regardless of where you spend your ad dollars, don’t assume it’s going to perform as expected. Instead, check it periodically and assess each media’s performance against your investment. If your spending in one or several forms of media isn’t generating a return, reallocate you ad spending before it’s too late. To compare Ineos to an ad plan, the team’s late adjustment in 2020 was the equivalent of a retailer realizing on December 20th that its 4th quarter ad buys aren’t effective.

Applying Ineos’s 2021 strategy to the ad plan analogy is fine if you have an unlimited ad budget. While Team Ineos might be overreacting to their 2020 Tour de France failure by aiming for overkill in 2021, your business may not have the same resources. Instead of throwing all your money blindly against a wall to see what sticks, keep your ad spending diversified. Keep focused on what’s working and what’s not, and always be ready to act, adjust, and reallocate funds as needed.

Focus All The Way To The Finish Line

While at heart, it’s a grand bicycle race, the Tour de France is essentially one big advertising vehicle. Sponsorships (ad spending) drive the Tour. Every team is supported by multiple sponsors. If an advertiser isn’t seeing a return from their sponsorship, they reallocate their spending. Competitively, if a team isn’t getting the desired results from a rider, they reallocate the resources of the team. And, no matter what business you’re in, keep your focus on your advertising plan. If an element of your advertising isn’t delivering, reassess and reallocate before it’s too late.

Team Ineos had a solid Plan A in 2020, but waited too long to switch to Plan B. In 2021, it seems they’re approaching the Tour de France with four Plan As. Pro cycling teams with unlimited budgets can afford four Plan As, but your ad plan likely doesn’t have that luxury. Instead focus on a plan A and a diversified ad plan that works together to promote your business. Monitor the performance of each element of your ad spending and, if one isn’t generating ROI, switch to Plan B. Simply put, keeping focused on your advertising ROI means that, when your ad plan hits the finish line, can help you see a big improvement on your bottom line.

See also: Is Your Advertising Keeping You Ahead Of The Pack?